Being a Young Stroke Survivor in South Africa 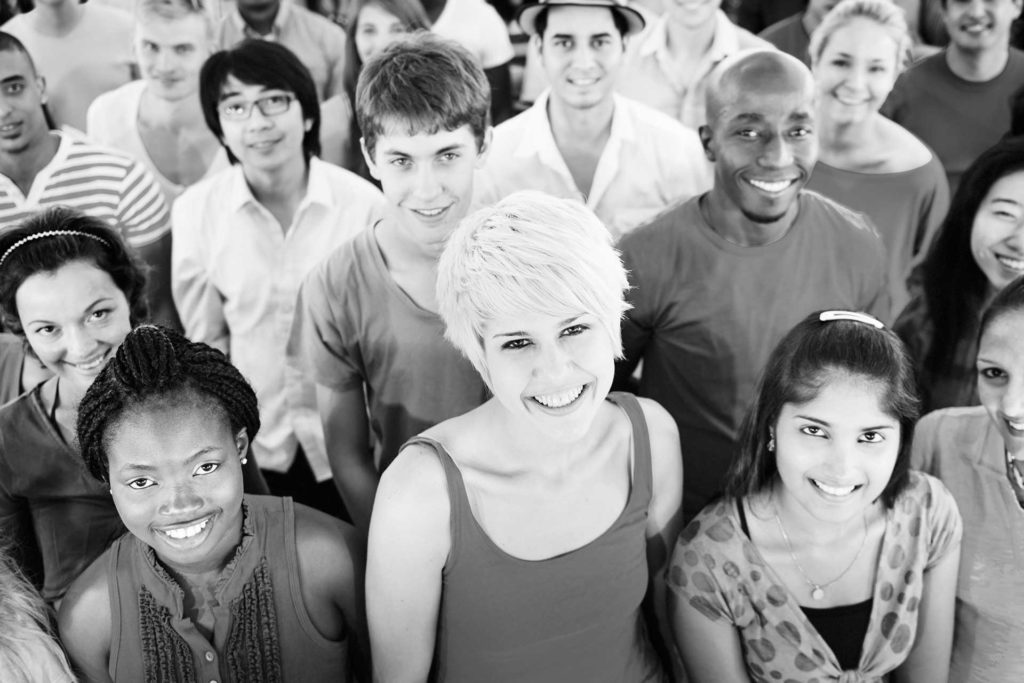 26th April 2008 was a Saturday morning and I was in the process of moving house when I began feeling dizzy, I leaned up against a wall, then proceeded to go down on to my haunches as I wanted to sit on my butt. At this point, I was not able to use my right arm to lift my right leg and it was at that particular moment that I realized something was seriously wrong. I was 37 years old at the time!
I was rushed to the hospital and received tPA (tissue plasminogen activator) treatment within 2-3 hours and remained in a hospital for a further 8 weeks for rehabilitation as fortunately, I had a private medical insurance.

After 8 weeks in rehab, I bid farewell to the hospital including the team of tremendous healthcare professionals which helped me recover from a mumbling, drooling, right hemi, totally confused, shocked and wheelchair-bound individual. Upon my discharge, I was able to walk, although not stable, and thus climbed the two flights of stairs at my new home….on my butt one step at a time!

Within 8 months of hospital discharge, my business collapsed and my marriage fell apart. So… as one does, I looked for support and for guidance to navigate my way back to a somewhat stable and normal life. I manage to find a support group; however, I could not find the support that a young stroke survivor required, I was still full of life and still hungry to conquer the world.

Being a young survivor, I found myself in a support group of stroke survivors whom most were over the age of 60. I needed something more as my dynamic required different necessities. I was young and looking forward to a life that would be as close to normal as I could get. So I proposed, to the same support group, that I start a young stroke survivor group, but my proposal was refused and declined.

Upon them rejecting my benevolent proposal, it left me no other choice, so in 2010 I created and co-founded a non-profit organization (NPO) and thus, The Stroke Survivors Foundation (SSF) was incubated. Together with another young stroke survivor, Charlene Murray, who was also in her 30’s, we ventured on a mission to create a support group that would provide what was required and needed for young stroke survivors. Motivation, inspiration and the necessary guidance to look forward to a “normal” life with goals, dreams and most importantly, a never give up attitude!

The first project of the foundation was to raise some funds. So naturally, I decided to do something that the public least expected from a disabled bodied person…traverse the country on foot! I proceeded to walk 2500kms which took six and a half months, thus allowing us to raise funds which helped us get the foundation off the ground and operational.

Not having a huge amount of experience in operating and managing support groups, we relied on our own experience to support each other as we navigated through the different stages of grief. We then began to help other young stroke survivors through peer support and small support groups. We found that there was little information or awareness around stroke, and many myths and misunderstandings that existed surrounding what a stroke demands, in terms of the individual and their family. From being bewitched to believing that women are immune to having a stroke, we were tossed into a world, where we felt the need to share our experience and knowledge, and help more people understand the causes and effects of stroke. The reality is, that with these belief systems at play, one’s odds of overcoming a stroke and leading a ‘normal’ life is tremendously reduced, particularly for young stroke survivors.

South Africa is privileged to have world class healthcare professionals and hospitals – however, these services have limited access by the majority of the population, which means we also have third world realities, where many of the readily accessible hospitals and clinics are not properly equipped with the necessary resources and skills to deal with stroke and many other major illnesses. In rural South Africa, if someone has a stroke and calls the emergency service, response will be anywhere between 30 minutes to 4 hours…in the case of a stroke, that places you outside of the 3-4 hour window where you can receive tPA treatment.

Once you arrive at the state hospital or clinic you can expect further delays as you sit in the queue waiting to be admitted, anywhere between 1- 2 hours…tick tock your window is closing really fast! Eventually, when you are attended in the ‘emergency room’, the doctors require a xray/CT scan, hopefully it is operational and so it goes on……bottom line, in rural SA your chances for receiving proper treatment for a stroke is almost zero.

However, the scenario for urban SA is much better, the emergency rooms in state hospitals are world class but the biggest hurdle is the early detection of stroke, thus receiving the required treatment within the required timeline to maximize your chances of a positive outcome.

In South African state hospitals, discharge of a stroke survivor within a week of being admitted is quite common, so the question remains, just how much rehabilitation can take place within that period of time?

The Stroke Survivors Foundation is eager to make a huge impact in South Africa, by raising awareness, sharing accurate information to the public and the relevant authorities, surrounding the seriousness and long-term effects of stroke. By equipping the support groups with the necessary skills and resources to help victims and their families in dealing with stroke, thus living a life as close to normal as possible. There is life post-stroke, and the SSF team would like to help more people gain the strength, belief and courage to move forward post-stroke.

All of this comes at a price, and not receiving any government funding whatsoever, as a relatively young foundation with huge aspirations, we appreciate all the help we can get to achieve our aims and goals.