What is a stroke?

A stroke is a brain attack.

Stroke is a type of cerebrovascular (relating to a brain and its blood vessels) disease that involves the vessels of the central nervous system.

It usually occurs when the blood supply to part of your brain is restricted. Blood carries essential nutrients and oxygen to your brain and without blood your brain cells can be damaged or die. This damage can have different effects, depending which part of the brain is affected.

Aphasia– combination of speech and language disorder caused by damage to the brain.

Dyspnea – experience of breathing discomfort that vary in intensity.

Hemiparesis – complete paralysis of half the body.

tPA –      A stroke drug known as tPA, or tissue plasminogen activator,it was first approved in the United States in 1996. TPA works by dissolving blood clots which helps to restore blood flow to the brain after a stroke, potentially preventing additional brain cells from dying.

What is stroke also termed as?

What are the different types of strokes? 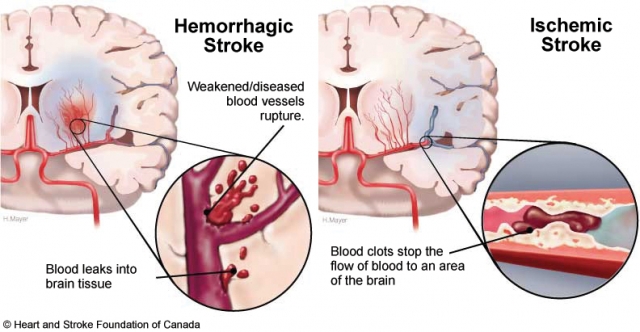 What are the effects of a stroke?

The effects will vary from person to person, depending on which area of the brain is injured.

Frequently the effects are but not limited to:

What are the preventative measures

The World Stroke Organisation claim that 1 in 4 people will suffer a stroke, which occurs every 3 seconds around the world. It is estimated that every 4 minutes someone dies from a stroke, however, 80 percent of strokes can be prevented.

You can reduce your chances of having a stroke, by following a healthier lifestyle, and recognising your personal risk factors. 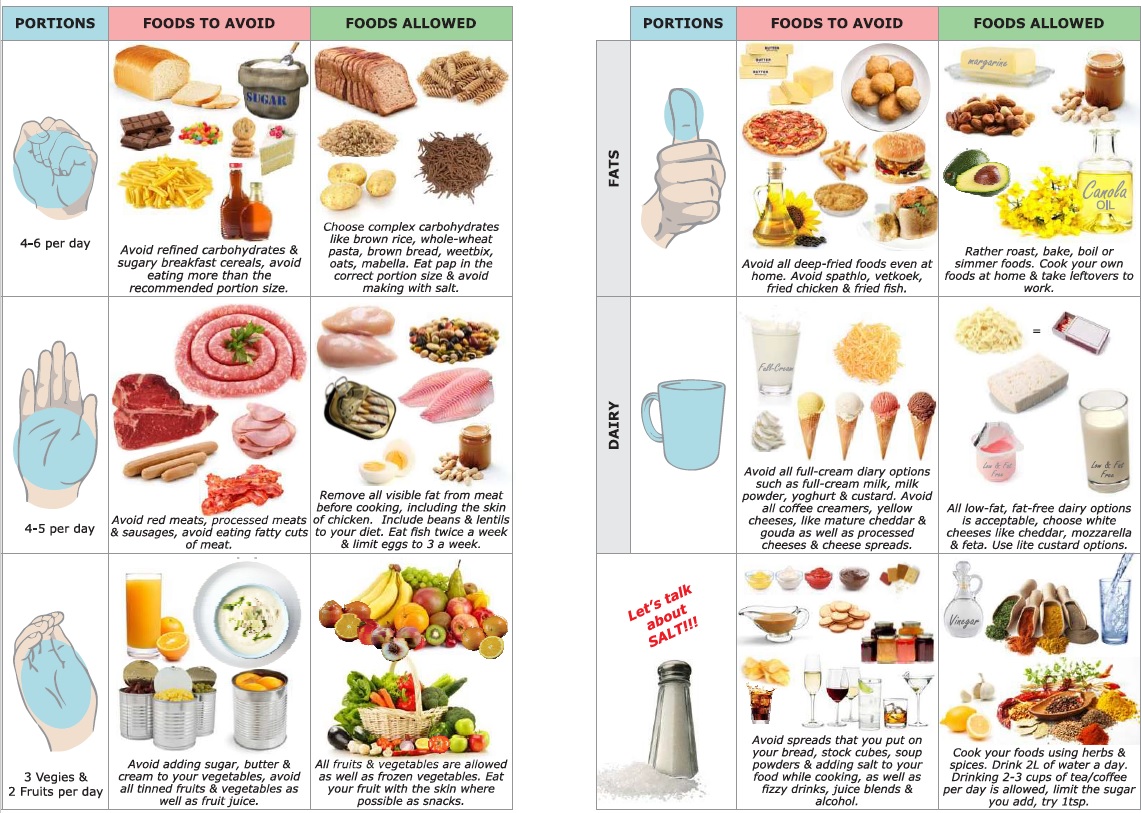 Diet and Nutrition: Following a healthy eating plan, and maintaining a healthy weight greatly reduces your chances of chronic diseases and stroke.

Exercise: Physical exercise and regular medical checkups help to ensure your body is functioning at its peak.

High Blood Pressure: It is estimated that more people suffer from High Blood Pressure without even realising it. Regular medical checkups, monitoring and controlling blood pressure helps reduce your chances of a stroke.

Cholesterol: It is important to have your cholesterol checked regularly and where necessary to control the cholesterol levels in your body. Cholesterol is a leading cause of blockages and problems in the arteries that carry blood through your body.

Alcohol: Alcohol can increase blood pressure and thus increases the risk of stroke.

Smoking: Smoking increases your chances of a stroke. Kicking the habit is good for you, and your family, as secondary smoke is just as bad as smoking, and increases the chances of family members suffering a stroke.

Control other health conditions: If you have diabetes or atrial fibrillation—a type of irregular heartbeat—work with your doctor to get them under control….Both can increase stroke risk.

Follow your doctor’s orders; If your doctor has prescribed medicine such as a blood thinner, a blood pressure medication, take it and take it as directed. The combined oral contraceptive pill may make the blood more likely to clot, especially in women with other risk factors, and may also raise blood pressure.  You may want to discuss other forms of contraception with your doctor.

How to recognize the symptoms of a stroke?

By educating yourself, your family members and friends on quickly identifying the symptoms of a stroke, you can play an important role in reducing the impact of a stroke on the victim.

Stroke occur when blood, oxygen and nutrients are no longer flowing to the brain. It is important get to a hospital and the appropriate medical treatment is received as fast as possible in order to prevent further damage to the brain.

B E F A S T is the acronym used to identify the symptoms of a stroke.

Symptoms of stroke include trouble walking, speaking and understanding, as well as paralysis or numbness of the face, arm or leg. 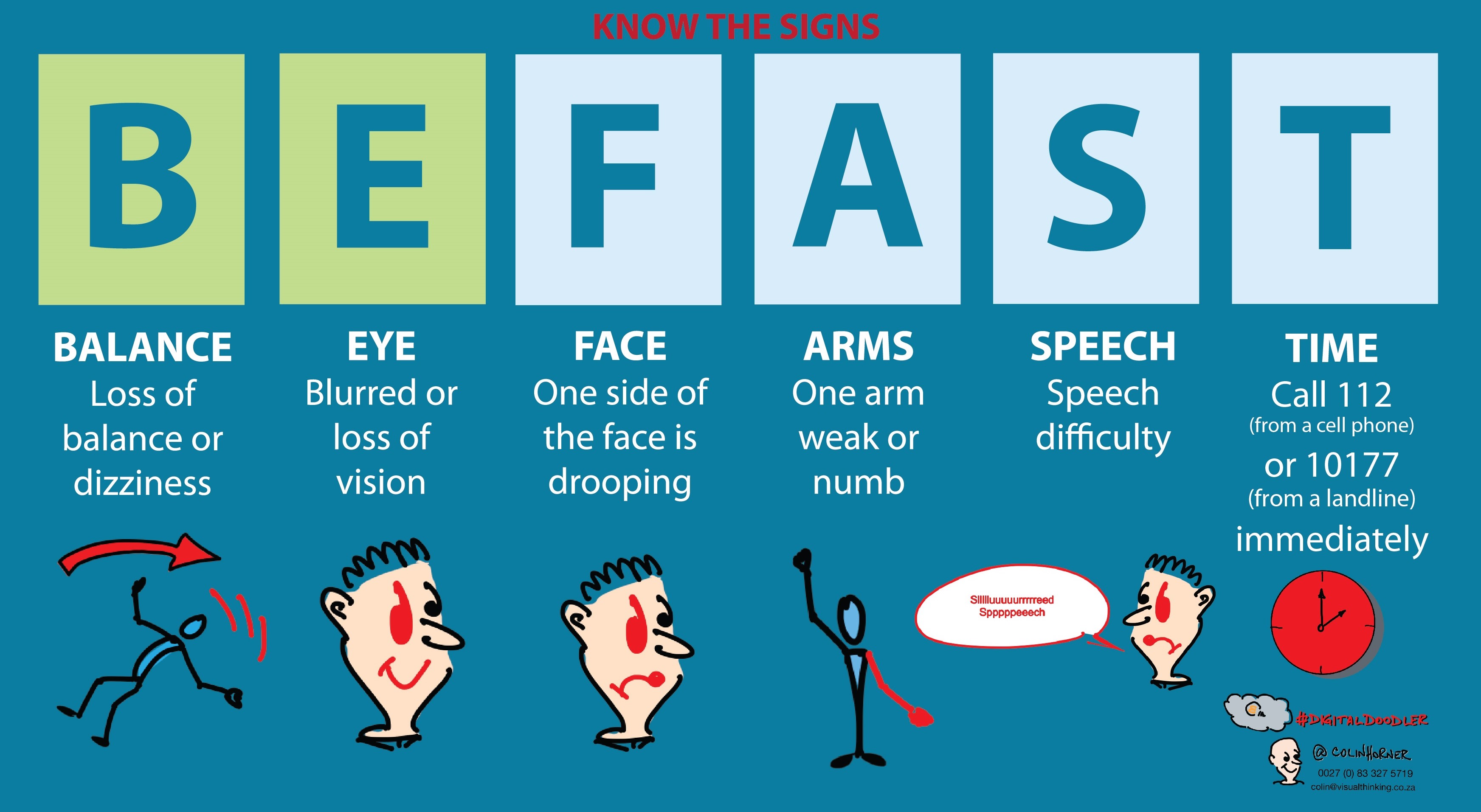 It is important to have therapy immediately after stroke, if possible. Physio, speech and occupational therapy will motivate you and your family to show you the many things you can still do and many adaptation skills you can learn.

Some stroke survivors find it possible to return to the job they did before, or to negotiate new terms of employment with their employer. An occupational therapist may advise you on vocational changes which work for you.

You may need to make physical changes to your home environment, if possible, such as installing ramps or adding bars and wheel-in arrangements to your bathroom.

Try finding hobbies that are relaxing or other methods of stress-control.

Tell your own story of your stroke, it will help you come to terms with it, something which is crucial to aid your recovery!

Ask people not to talk about you as if you were not there. Try and tell people what your needs are and how others can help you in the ways that feel comfortable.

Remember there is NO LIMIT to how much time you need to recover from a stroke.

Focusing on the positive is very important in surviving a stroke

If you feel sad it is ok to cry.

Remember, YOU are a different person, but you are also still yourself!

You are not a stroke victim but rather a survivor.

MYTH: You are bewitched if you have a stroke!

False – Having a stroke is definitely not because you have been bewitched!

MYTH: Women are immune to having a stroke

False – A stroke does NOT discriminate from age, gender or race.

False – The older you get, the risk for stroke increases, there’s also an increasing number of strokes in people between the ages of 18 and 65.  Stroke also occurs with children and unborn fetuses

False – Stroke statistics reveal that strokes are quite common. 1 in 4 people will have a stroke in their lifetime (WSO, 2019)

MYTH: A stroke takes place in the heart.

False – A stroke takes place in the brain. If the blood supply to the neurons in the brain is cut off either because of a blood clot or bleeding or a disease of the blood vessels, those neurons die and a stroke occurs.

MYTH: Strokes are not preventable.

False -A study examined risk factors and found that 90 percent of strokes can be attributed to vascular risk factors such as high blood pressure, diabetes, and obesity, all of which are preventable.

False – The vast majority of strokes are ischemic (clot), and they can be treated. If a person gets to a hospital within 4 hours of the onset, clot-busting medication can be administered.

MYTH: The most common sign of a stroke is pain.

False – Only about 30 percent of people will have a headache with ischemic stroke, so pain isn’t a reliable symptom.

False – Strokes do run in families, the vascular risk factors for stroke, such as hypertension, diabetes, and obesity, all have a genetic component.

False – When someone has temporary symptoms of stroke, called a transient ischemic attack or a mini-stroke (TIA), it’s also a medical emergency! The difference between TIA and stroke is that the blood vessel that was blocked during a TIA opens before it causes permanent damage. A TIA should consider a definite warning sign.

MYTH: Smoking doesn’t affect your chances of having a stroke.

False – Smoking is one of the biggest risk factors for stroke, especially in younger people, this is true for both ischemic and hemorrhagic strokes, as well as first-time and recurrent strokes.

MYTH: Post-stroke recovery only happens in the first few months.

False – While most of the healing takes place in the first few months, recovery can span over several years, and people can benefit from physical therapy and other treatments a few years after a stroke. 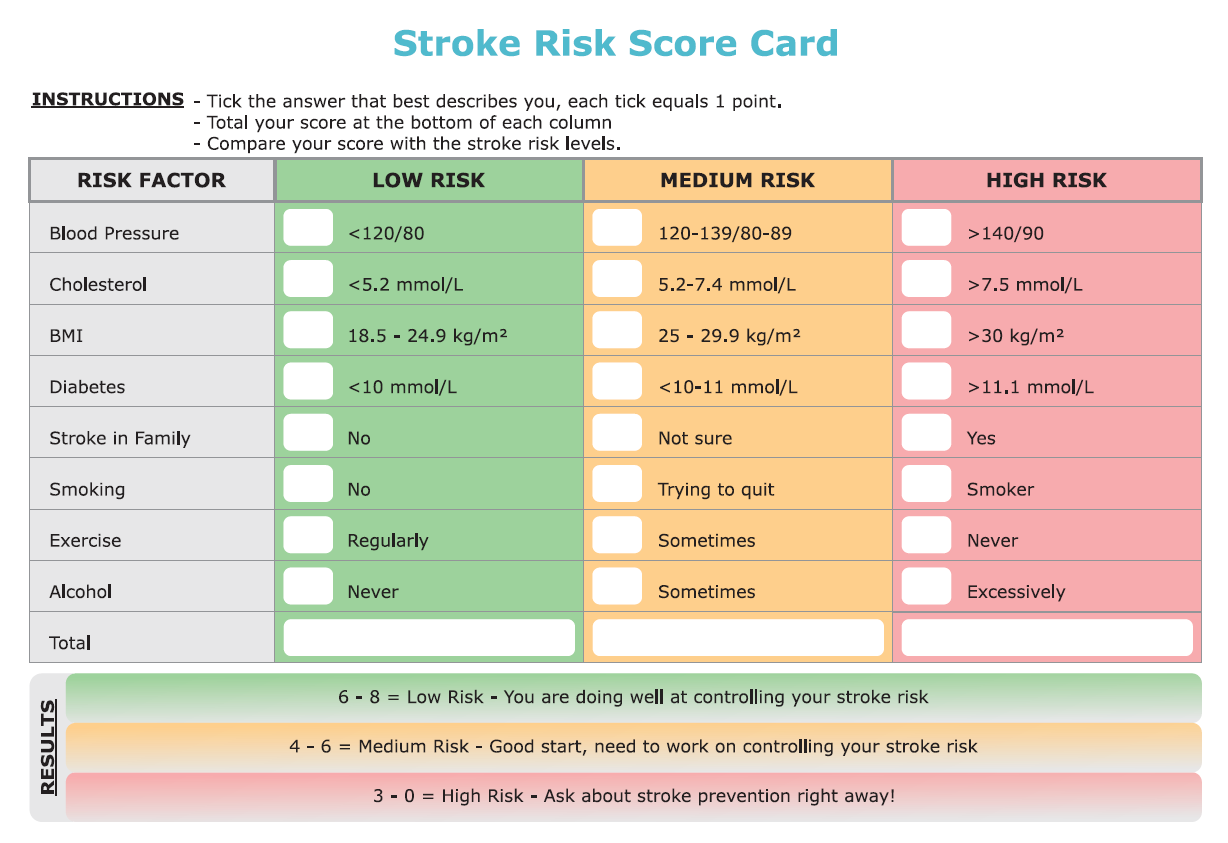 The Stroke Survivors Foundation website does NOT provide medical advice. The download documents, brochures, leaflets, cards and forms on this website are intended for informational purposes ONLY and are not a substitute for professional medical advice, diagnosis or treatment. Never ignore professional medical advice in seeking treatment because of something you have read on the Stroke Survivors Foundation website. If you think you may have a medical emergency, immediately call your doctor or dial 10117 (landline) or 112/911 (cell phone) in South Africa.